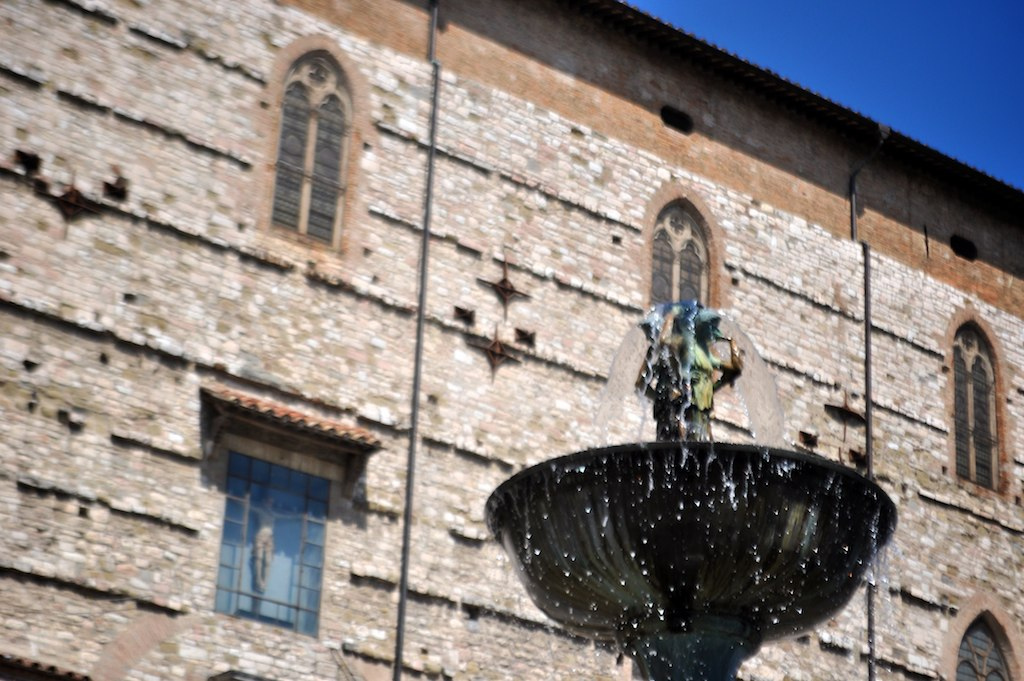 A new “monithon” is coming at the International Journalism Festival 2014. Meet us at the 2nd #ijf14 hackathon to unleash the power of open data and citizen journalism, and come investigate how the city of Perugia spends its public funds.

During the event, a curious crew of monithoners will mash, remix and play with the information from OpenCoesione – the national open data portal on EU and national policies for development and cohesion. Our idea is to start from a selection of ICT projects funded by EU Structural Funds and reveal whether there are inconsistencies behind the projects for public wi-fi hotspots in Perugia.

According to the official data from OpenCoesione, the project should have been completed by December 2013. Yet, the city has so far used only 60% of the total funding available. During the Festival everyone will be busy tweeting, writing emails and sharing on the web the latest conference highlights: all thanks to our 3G signal. But what’s the money flow behind Perugia’s public wi-fi hotspots?

This starting question intertwines with many other issue that can find an answer through the OpenCoesione portal. We could expand on Perugia’s other 3500 EU funded projects, or explore national ICT projects aimed at the improvement of technology diffusion in schools, or at the development of a broadband network… The options are endless; the projects on OpenCoesione are 749,112; the financed amount reaches 74.9 billion euros and the money flows in the hands of 73,898 subject.  Some examples:

We have the big data, now we need the big brains: if you want to join the forces with our crew of citizen monithoners, meet us at the Hotel La Rosetta, from 9 am to 6pm.

The programme of the day.  In the morning we will do background research to decide on which are OpenCoesione’s most interesting projects to monitor. Then, after lunch, we plan to physically walk around the city to visit these projects, do interviews, collect data and shoot photos and videos. At the end of the day we will organize all the evidence in a “citizen monitoring report” and upload it on monithon.eu. Saturday morning, all the participants of the monithon event will report the main findings in a dedicated panel.

For info and updates:

Why should we all become monitorial citizens?

Monithon and OpenCoesione will represent Italy at the OGP Awards!
Scroll to top