“Moni-thon” comes from “monitor” and “marathon”, and this is precisely what Monithon seeks to help with: a structured activity of observing and reporting on public policies.  Monithon was created as an independently developed initiative to promote the civic monitoring of government spending.

Civic monitoring of funded projects is possible thanks to a combination of open government data and citizens’ collaboration, joined by the goal of controlling how the projects are progressing, and whether they deliver actual results. This participatory monitoring can complement both the official monitoring by public administrations and the evaluation of public policies by academic institutions or research organizations. On 19 January 2013, it was fun to organize the first civic monitoring visit in Bologna, Italy. We were a small group of journalists, public administrators, and curious citizens. The “Bar Giuseppe”, right in the city center, which had received public funding to renovate its premises, intrigued us immediately. The bar was closed! But we went back there the following year.

The turning point was the Open Data Day in Bari and the Journalism Festival in Perugia in 2014 which followed. During the event’s hackathon, our website was created, based on the open source project Ushahidi, which had been used to monitor elections in Nairobi. The Monithon team at the EU Hackathon in Bruxelles (2015)

With a zero budget, a bit for the sake of it, a bit for civic passion, and a bit for the pleasure of sharing this passion with an open and curious community, Monithon evolved into a methodology and a platform to share the results of monitoring initiatives. While these groups spread to almost all Italian regions,  a central staff was involved in developing common instruments and supporting activities on the field.

The first results were celebrated by no less than the UN’s General Assembly during the Open Government Partnership Awards, which saw the participation of Barack Obama: here the partnership between OpenCoesione-Monithon representing Italy at the event was ranked fourth in the world.

Monithon has continued to grow over the years – involving students, local communities, and NGOs – as a shared and open-to-all instrument and a format to plan and structure civic curiosity. In 2020, Monithon received a grant from the European Commission to create a “Civic Monitoring Network of EU projects for the environment“.

Monithon offers a validated methodology and a toolbox for citizens, NGOs, and journalists. Its tools include the Project Finder, a beautifully designed, interactive map for discovering and selecting funded projects (data drawn from official sources), as well as the MoniTutor. This step-by-step e-learning guide can be adapted to the specifics of each project, which is based on the knowledge and experience of our team of policy experts.

The most successful application of Monithon’s methodology and toolbox has been, so far, within the “At the School of Open Cohesion (ASOC)” program, designed in 2013 and ongoing, for high-school students in collaboration with the Italian government and the Representation of the European Commission in Italy. The initiative also aims to foster the culture of active citizenship, promote accountability for public institutions, and raise awareness of Cohesion Policy among young people. In 7 years, more than 26 000 students and 3000 teachers have participated in observing 800 co-funded projects. Following a call for expression of interest, and with the support of the Commission, the project has been replicated in 5 Member States: Bulgaria, Croatia, Catalonia (Spain), Peloponnese, Thessaly and Ionia Nisia (Greece), Portugal and more have expressed an interest to join.

The main output of each “civic investigation” is a report assessing the funded project’s effectiveness and impact from the point of view of the final beneficiaries and based on the evidence collected on the ground and via the use of public open data. The map of all reports is available on Monithon’s home page and regularly updated.
To date, Monithon has published about 1000 reports from more than 35000 users in 5 Member States in the last few years. Additional three countries are expected to join in 2021. The total amount of public funding monitored is currently well above 10 billion euros. The results of this civic monitoring are often reported in the media, especially at the local level. 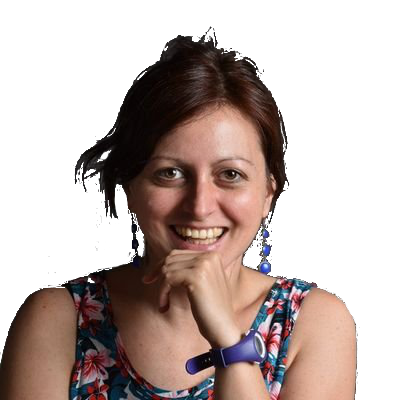 European by heart, passionate about building bridges between data and people to innovate in the public sector. I‘m currently working at the European Commission, previously in the Italian government’s digital transformation team after years spent in the private sector. 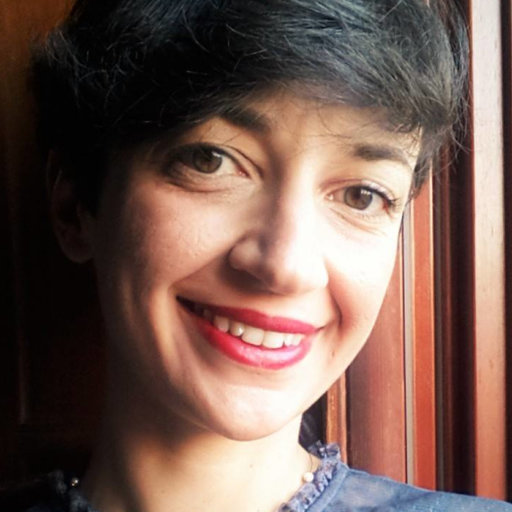 In the team of Monithon co-founders. I have studied ancient history and archeology. I am project coordinator for the Sibari Integrity Pact at ActionAid Italia. 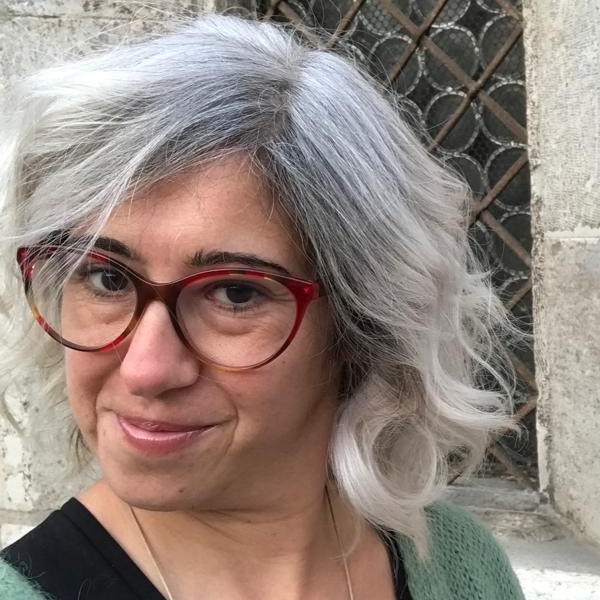 A courious teacher of geography, history, and Latin. Editor. I walk, draw, write. 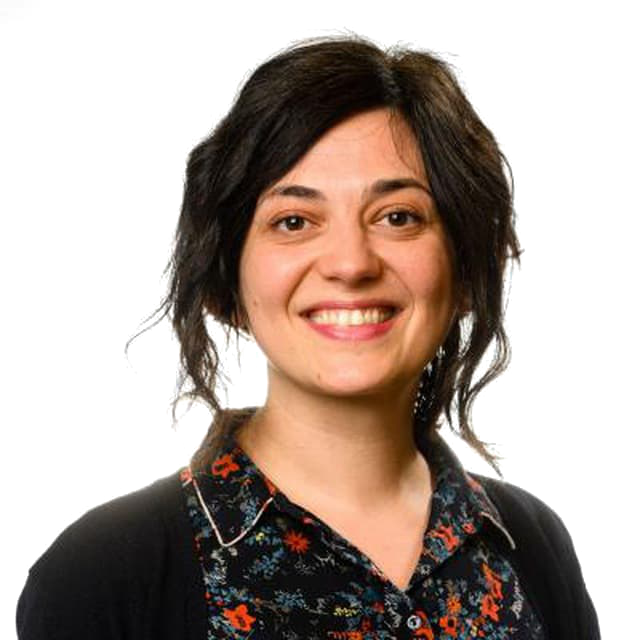 Co-founder of Monithon and community manager of A Scuola di OpenCoesione until 2017. I am a member of the "Riconnessioni" project team at Fondazione per la Scuola, Compagnia di San Paolo. Since 2011 I have been a contributor of Neural Magazine on digital culture and new media art. 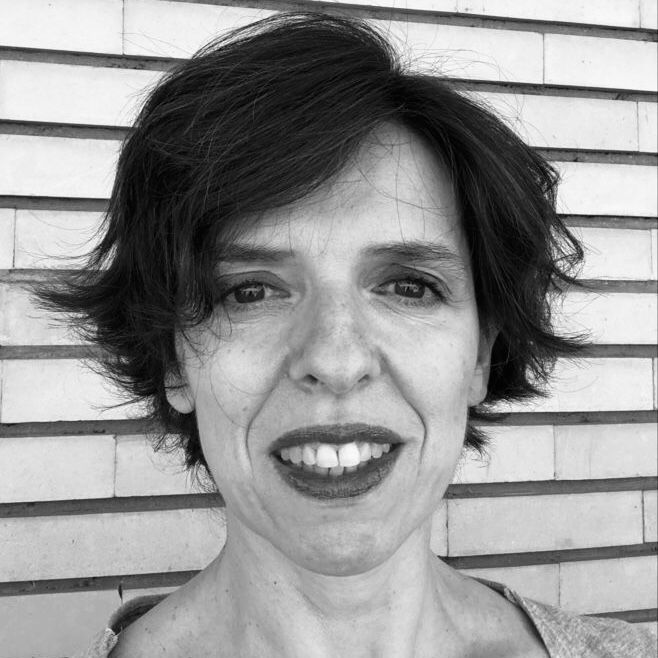 Expert in Cohesion Policy, territorial and local development policies. Experience at the national and international level, in programming, governance, management, implementation, monitoring, and verifications of programs and intervention, financed by European and national funds. 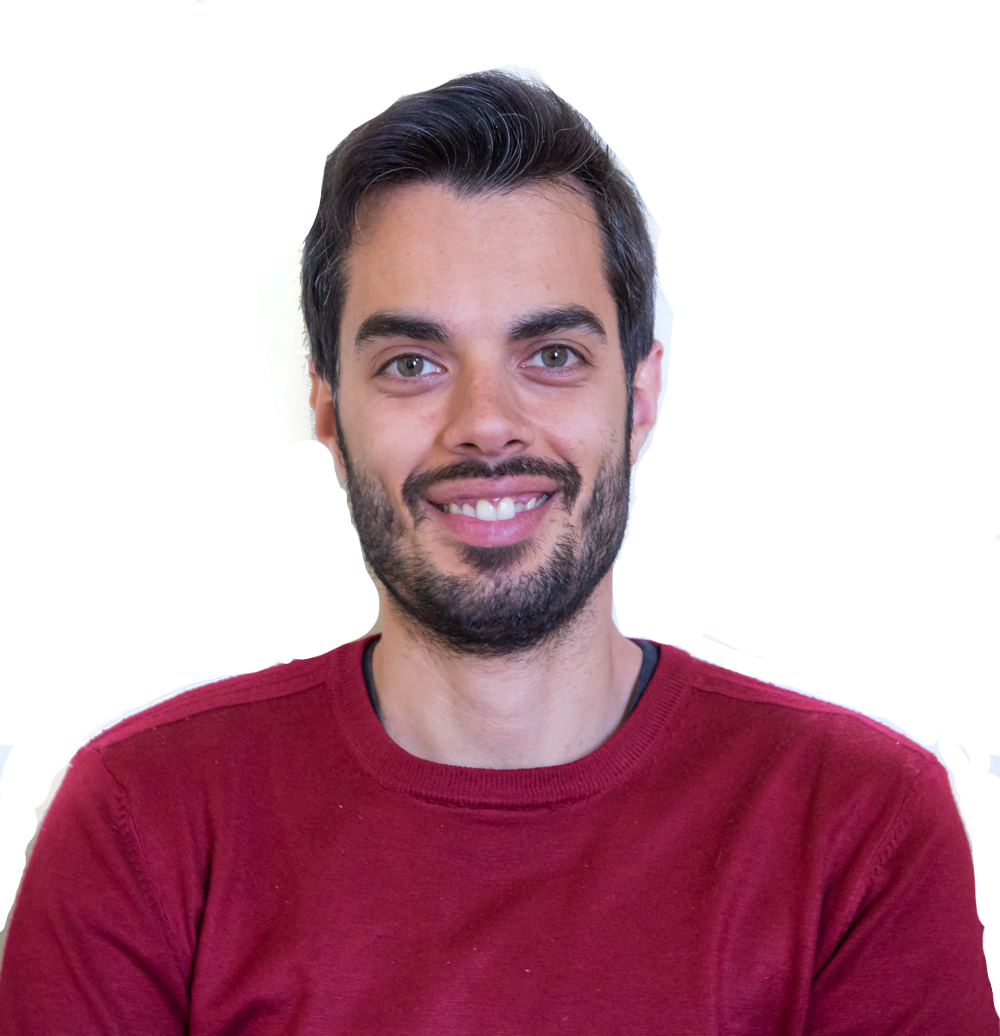 I develop social and cultural innovation projects for companies and associations.
I am president of Mobilita, an information platform on smart cities, infrastructures and smart mobility. When I can, I stop to observe and draw on a white sheet. 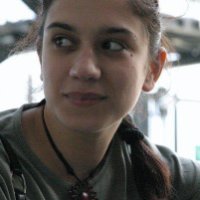 I am a researcher interested in open data, open government and development studies. GovLab Fellow at New York University. PhD in Sociology and Social Research, I am part of the Open Knowledge and School of Data network. 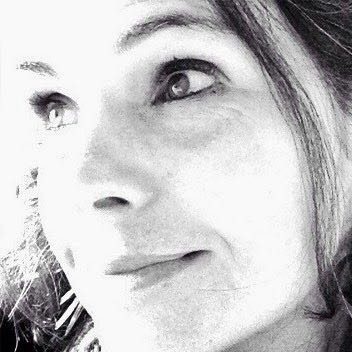 Architect, PhD in urban and territorial planning. Since 1999 I have collaborated with various public administrations as an expert on sustainable development and the environment at national and international level and as an expert in cohesion policies. 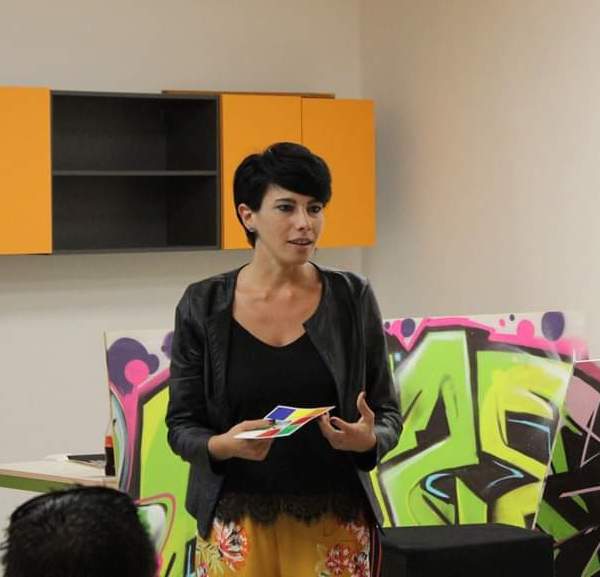 Web communication expert and passionate about new technologies, I worked for various newspapers and for the Urban Barriera di Milano, a program for urban development.
Now I’m community manager of the innovative educational project At the School of OpenCohesion. 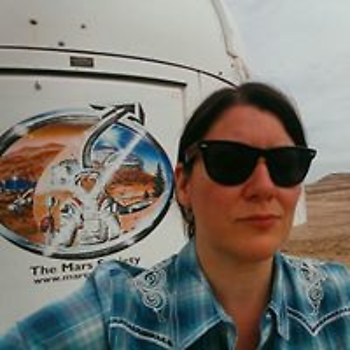 Relations with the EU

I work as an expert in energy policies at the European institutions. Also co-founder of the "Homo ex Machina" foundation. 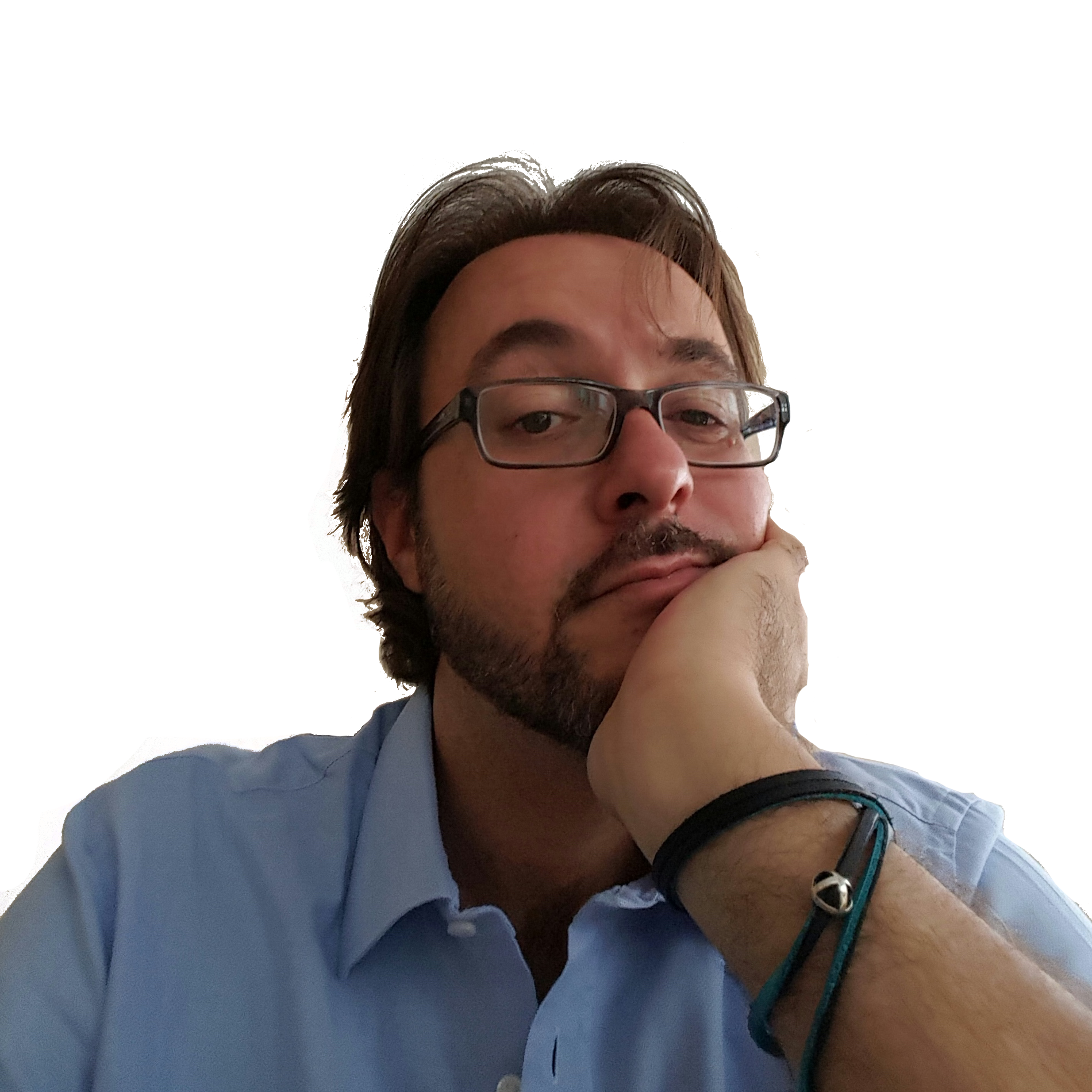 I’m a journalist, communication expert, and TV author. Since 2015 I have been Community Manager of the project "A Scuola di OpenCoesione" (ASOC), responsible for its international experimentations. Author of economic and social research publications. 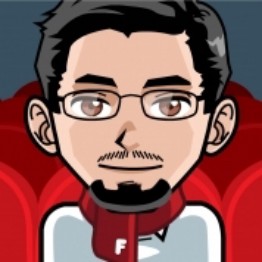 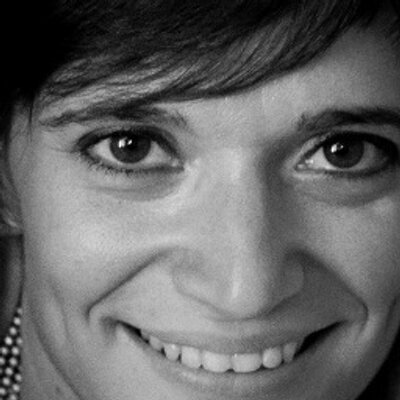 Expert and researcher in the fields of innovation and new technologies, I deal with digital government, civic technologies and public policies for broadband diffusion. 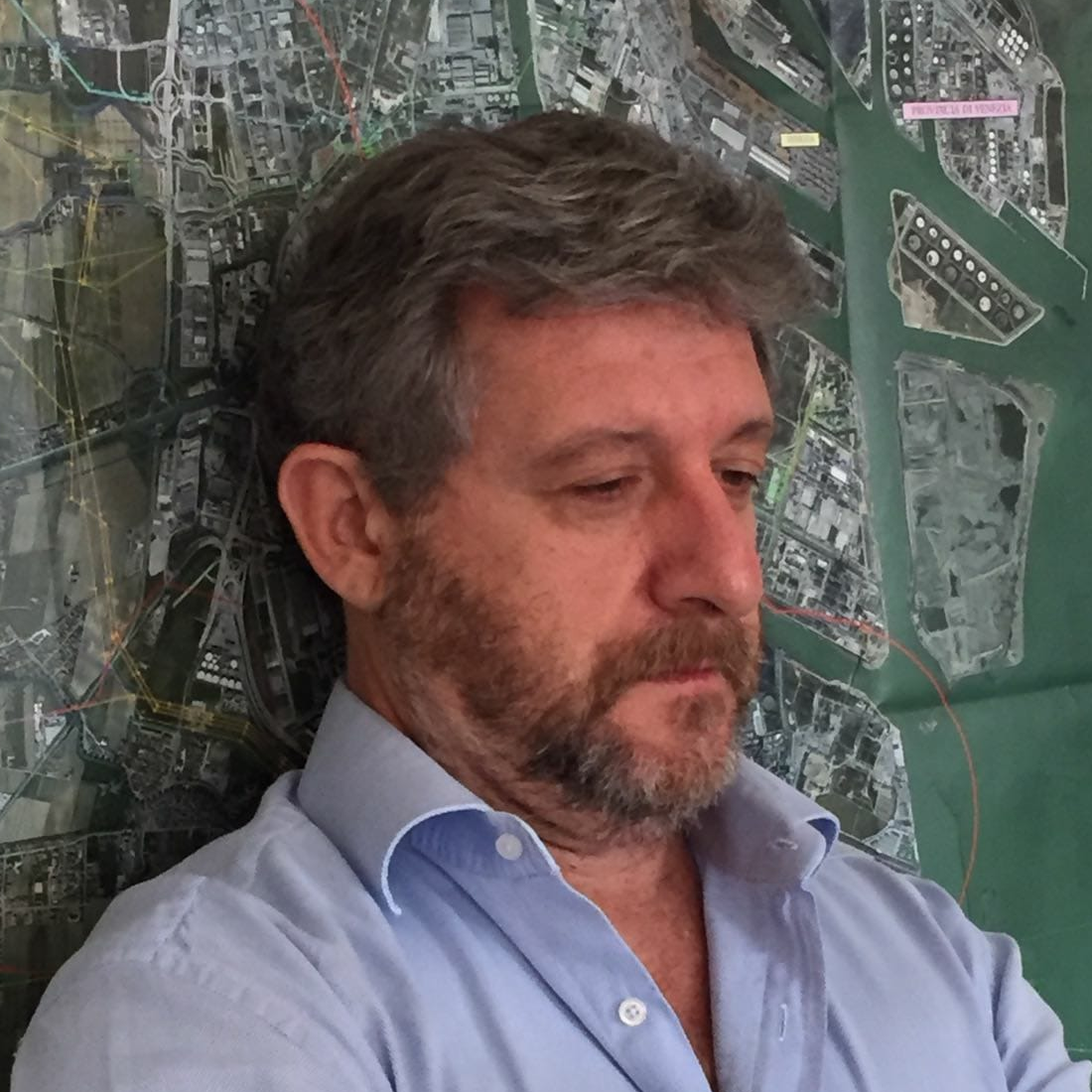 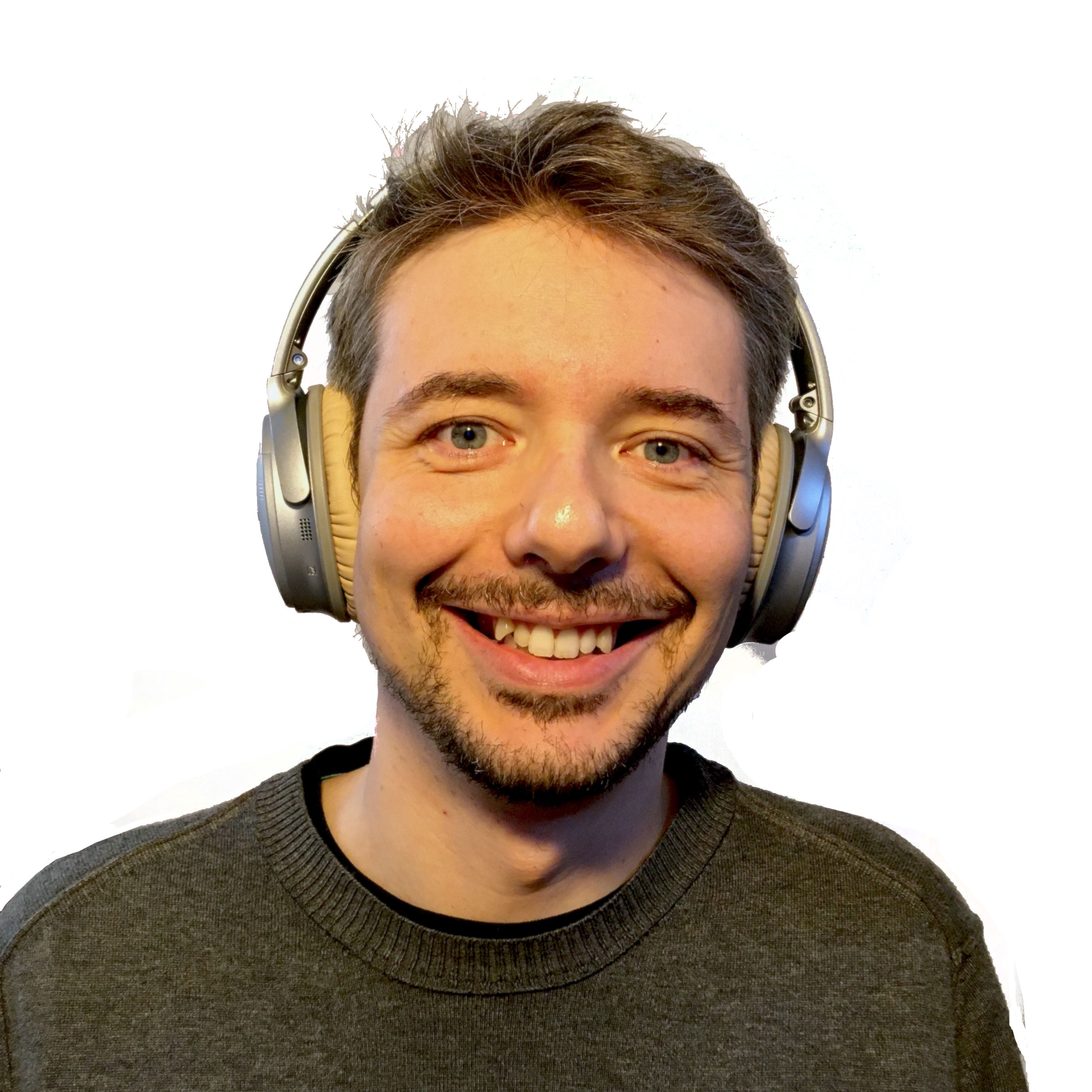 Monithon co-founder. I have experience in research and analysis of public policies. Interested in transparency, digital government and open data. PhD in Public Administration and Policy at the State University of New York at Albany (USA). 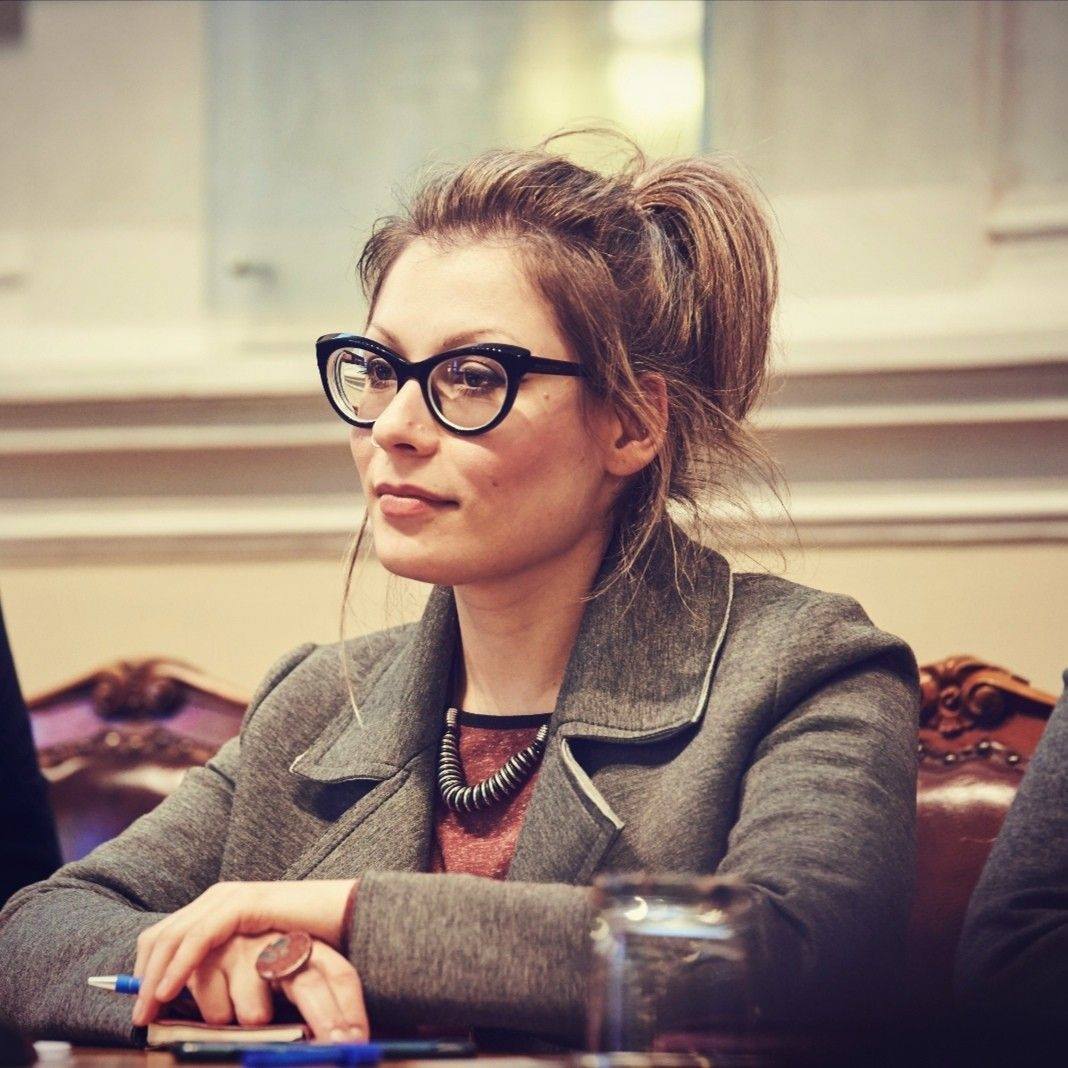 I am an outreach and community engagement expert. I work as communication and civic engagement specialist on the project "A Scuola di OpenCoesione". I collaborate with ActionAid Italy as consultant of participatory processes on the project "Sybaris Integrity Pact". 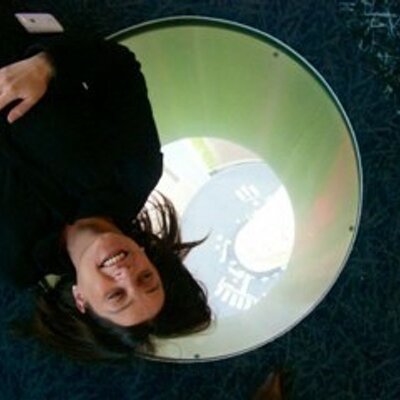 Expert in public policies for innovation, sustainable development, internationalization, and "smart specialization", with several years of experience in supporting public administrations in the implementation of EU and national Cohesion Policy. 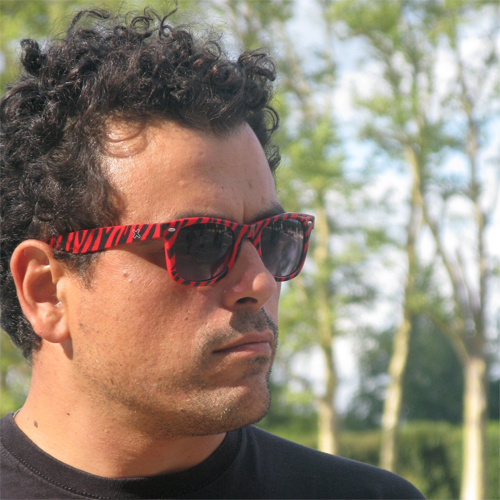 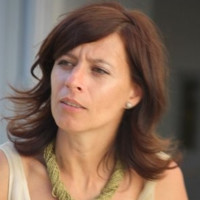 I am a senior communication expert, with experience in several public and private organizations. I worked for some of the main Italian open data initiatives. 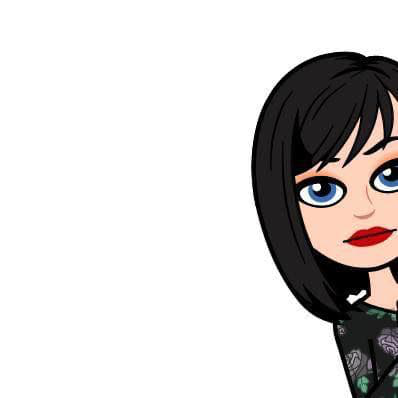